All You Ever Wanted to Know About Insurance

Memorial Day weekend in Northern Idaho and Eastern Washington can be a busy one for many. The three-day holiday that marks the unofficial start of summer is a great opportunity for family activities, which can leave little time for the original purpose of the holiday: honoring those who have died while serving in America's armed forces.

There is a way, though, that you can participate in Memorial Day commemorations, and it only takes a moment. Here’s what to do: Join our community in pausing at 3 p.m. on Memorial Day for a minute of silent reflection in honor and remembrance of those who have died in service to our nation.

We hope that you will join us in finding ways to honor our fallen heroes everyday, but here are a few ways specific to Memorial Day: 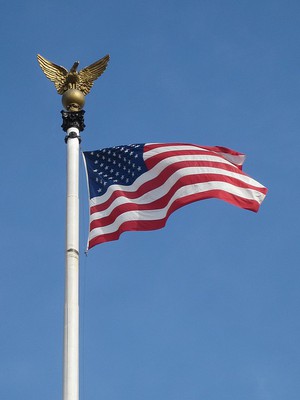 The concept of Memorial Day dates back to 1868, then known as Decoration Day, a time to place flowers at the graves of our war dead. Gen. John A. Logan of the Grand Army of the Republic established Decoration Day, with the first national celebration occurring on May 30, 1868. In 1971, it was declared a national holiday by an act of Congress that also moved it to the last Monday in May.

We hope you’ll join us at Kuespert Insurance in taking part in the moment of silence, known as the National Moment of Remembrance, and other Memorial Day traditions in honor of those who made the ultimate sacrifice for our country. We will forever be grateful for their service.

Give us some info and we'll get quotes from multiple companies.